First published in 2011 by Springer-Verlag is now widely used for teaching around the world. 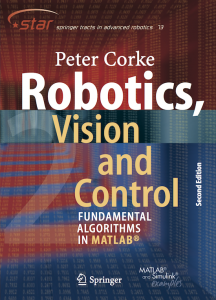 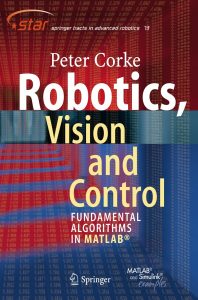 First published by Springer 2011 and now available in various formats. The book had a second printing, with minor revisions, in 2013 (the back of the title page indicates which version you have).

Part of the Springer package. If your university subscribes then the book is free to students. 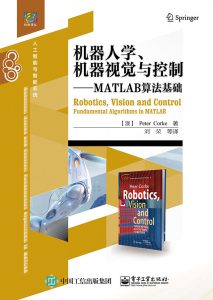 Chinese translation of the first edition

This is a print-on-demand version; availability depends on the Springer package your University signed up for. It allows you to buy a black and white paperback copy of the book for 24.99 USD/EUR.