In this lecture, we're going to talk about Robot Joint Control. That's how do we actually make a robot move. It's a really important problem. So, using some of the principles that we've already learned about in this course, we have a robot here and we're going to say, "I want the robot end-effector to be at this particular pose."  This is a constraint that comes from the particular task that I'm trying to do. I'm a robot arm and I want to pick up this particular object then I know the pose that the robot end-effector has to achieve.

Now, I can use the inverse kinematics to tell me what should be the angles in the joints of the robot arm in order for the end of the arm to get to that particular pose.

So, we’ve talked about how to do this. This is the inverse kinematic problem. The challenge that we’re going to talk about in this lecture is how do I actually make the joint adopt a particular angle. The joint’s got a motor in it. It’s got some sensors in it. So we’re going to talk about the control system that makes the joint have the particular angle that we want it to have. This is the joint control problem.

Now, this business of trying to control the position of a motor to control the angle of a robot joint is a really common problem in mechatronics. There are many, many motion control systems in all sorts of things that we own that we probably don’t even know that they’re there. In an ink jet printer, there is a very precise motion control system that’s moving the printing print head across the paper.

Within a hard disk drive in your computer or within DVD drive, there is a head which reads the information off the spinning disk. It has to be positioned really precisely over the disk’s surface.

We will learn about how we make the the robot joints move to the angles or positions that are required in order to achieve the desired end-effector motion. This is the job of the robot’s joint controller and in this lecture we will learn how this works. This journey will take us in to the realms of control theory. 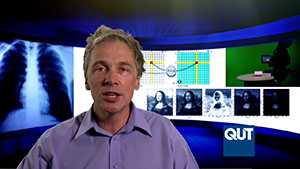 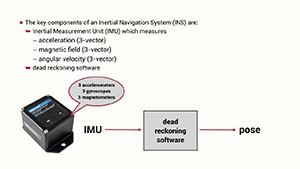 Summary of inertial sensors and navigation 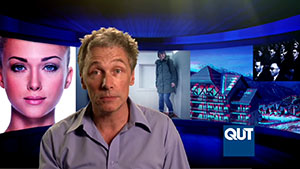